The Cumbres & Toltec Scenic Railroad was originally constructed in 1880 as part of the Rio Grande’s San Juan Extension, which served the silver mining district of the San Juan mountains in southwestern Colorado. Like all of the Rio Grande at the time, it was built to a gauge of 3 feet between the rails, instead of the more common 4 feet, 8-1/2 inches that became standard in the United States. The inability to interchange cars with other railroads led the Rio Grande to begin converting its tracks to standard gauge in 1890.

However, with the repeal of the Sherman Act in 1893 and its devastating effect on the silver mining industry, traffic over the San Juan Extension failed to warrant conversion to standard gauge.  Over the ensuing decades it became an isolated anachronism, receiving its last major upgrades in equipment and infrastructure in the 1920s. A post-World War II natural gas boom brought a brief period of prosperity to the line, but operations dwindled to a trickle in the 1960s.  Finally, in 1969 the Interstate Commerce Commission granted the Rio Grande’s request to abandon its remaining narrow gauge main line trackage, thereby ending the last use of steam locomotives in general freight service in the United States.

Most of the abandoned track was dismantled soon after the ICC’s decision, but through the combined efforts of an energetic and resourceful group of railway preservationists and local civic interests, the most scenic portion of the line was saved.  In 1970, the states of Colorado and New Mexico jointly purchased the track and line-side structures from Antonito to Chama, nine steam locomotives, over 130 freight and work cars, and the Chama yard and maintenance facility, for $547,120. The C&TS began hauling tourists the next year.

Today the railroad is operated for the states by the Cumbres & Toltec Scenic Railroad Commission, an interstate agency authorized by an act of Congress in 1974. Care of the historic assets, and interpretation of the railroad is entrusted to the Friends of the Cumbres & Toltec Scenic Railroad, a non-profit, member-based organization whose mission is to preserve and interpret the railroad as a living history museum for the benefit of the public, and for the people of Colorado and New Mexico, who own it.

When you visit, be sure to take the self-guided tours of the railroad yards. For a map and tour information about the railroad yards, including historic landmarks, trestles and tunnels, follow the link to the Maps & Miles page.)

If you would like to learn more about how you can help support the C&TS as a volunteer or sustaining member of the Friends, visit the Friends of the C&TS web site.

Click on any of the cars below for more information and to book online. 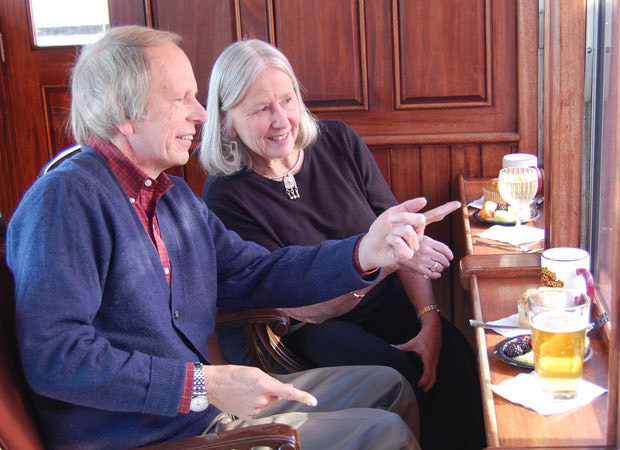 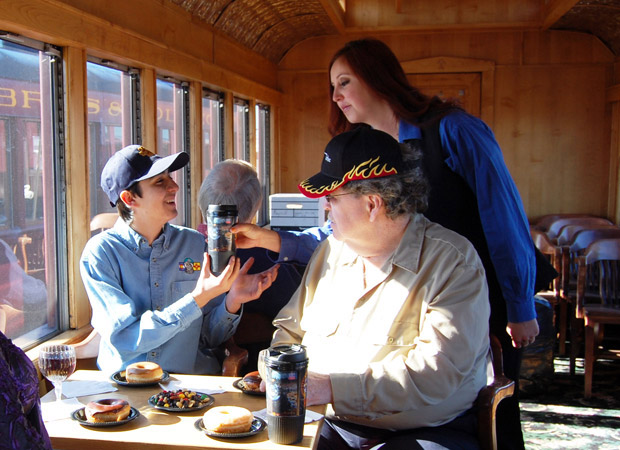 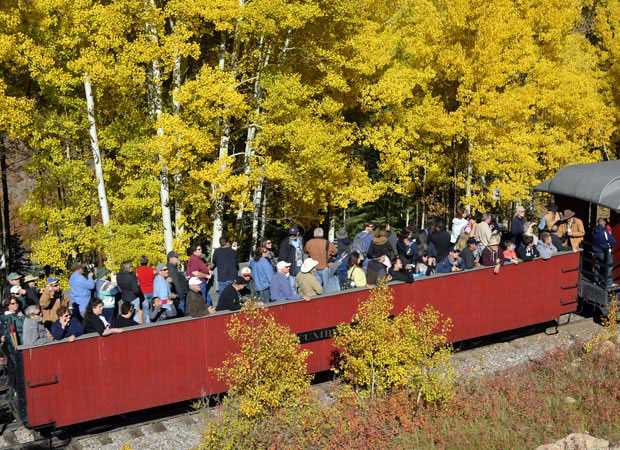