How You Can Help: Donate to Ongoing Restoration Projects. 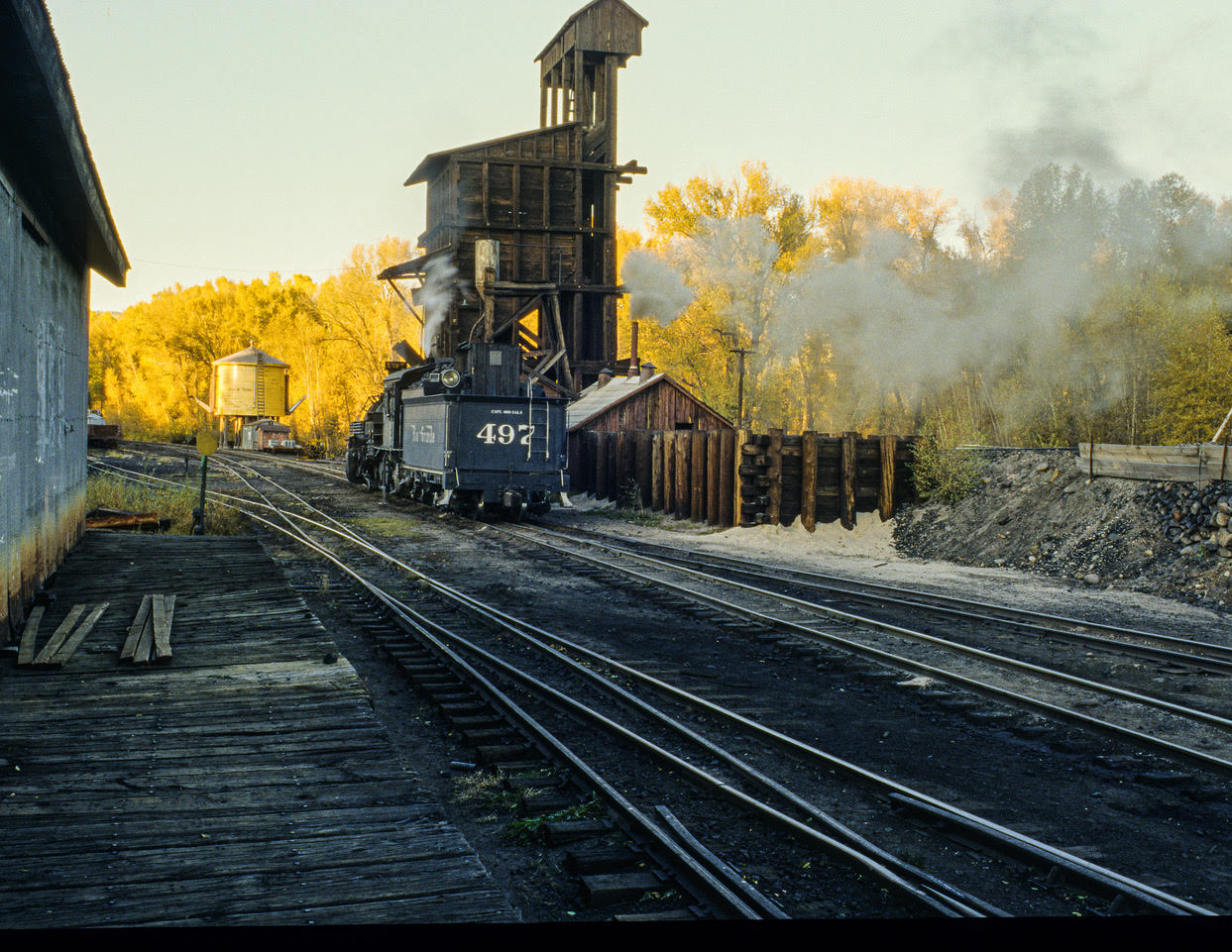 Locomotive #497 under steam in the chama, nm yard

With an eye to our future while respecting our past, the C&TS Commission recently approved the future restoration of a K-37 to give the railroad an additional workhorse locomotive to handle demand. Both the #492 and #497 are being evaluated for renovations.

Cumbres & Toltec Scenic Railroad will restore one of the Rio Grande K-37 2-8-2 locomotives, returning that model to the 64-mile narrow gauge railroad for the first time since 2002.

The addition of a K-37 locomotive will give the railroad five large locomotives necessary to cover the regular schedule, engineer/fireman schools, and special events.

As with many cars on the narrow gauge, Pay Car F and Coach 0452 have an interesting history of swapping places when a need arose, and the shop forces made do with what was available.

First Pay Car F was damaged on the Rio Grande Southern in 1909 and sent to the Alamosa Car Shop.  At the same time Outfit Coach 0452 was in the car shop for repairs.

In 1883 the car was rebuilt to a pay car, and in 1885/1886 it was redesignated business car F (first) as part of a system wide renumbering of passenger equipment.

In 1909 it was wrecked on the Rio Grande Southern, and its car body was switched with tourist construction car 0452 (first). Car F (first)
became 0452 (second) at the Alamosa Car Shops.

In 1920 it was inventoried as a coach outfit car used by the engineering department. The 1923 D&RGW inventory described it as cook outfit car. In December 1925 it was equipped with an acetylene welding outfit, which was removed in August 1933. In 1954 the car was described as kitchen car.

It was sold to the C&TS in September 1970 on freight car trucks as the D&RGW retained all passenger car trucks for the Silverton Train.

When the rebuild is completed 0452 will ride on correct passenger car trucks.

*Pending research is being conducted on this interesting piece of C&TS rolling stock to determine its amazing history & journey across the Narrow-Gauge Circle. 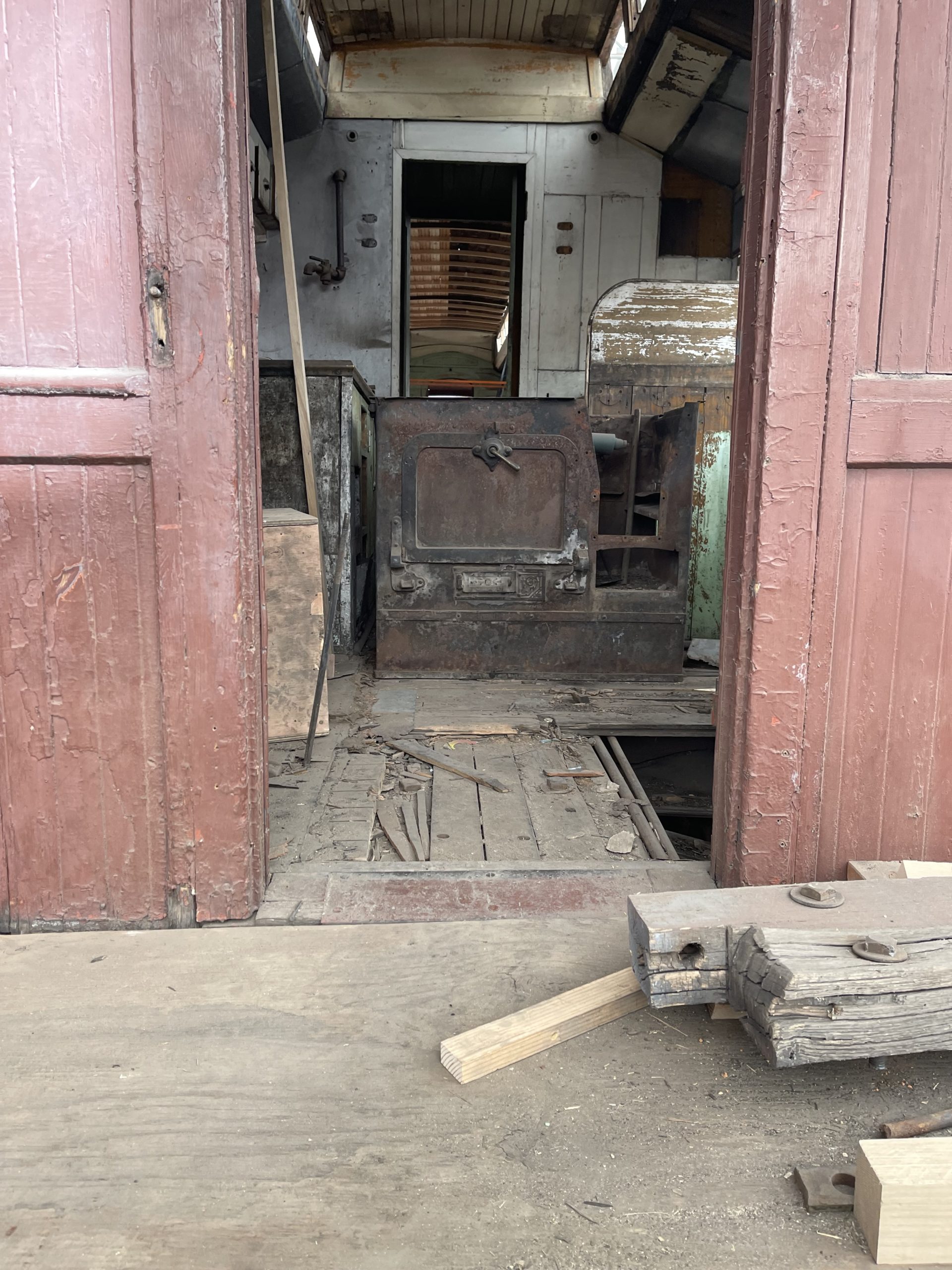 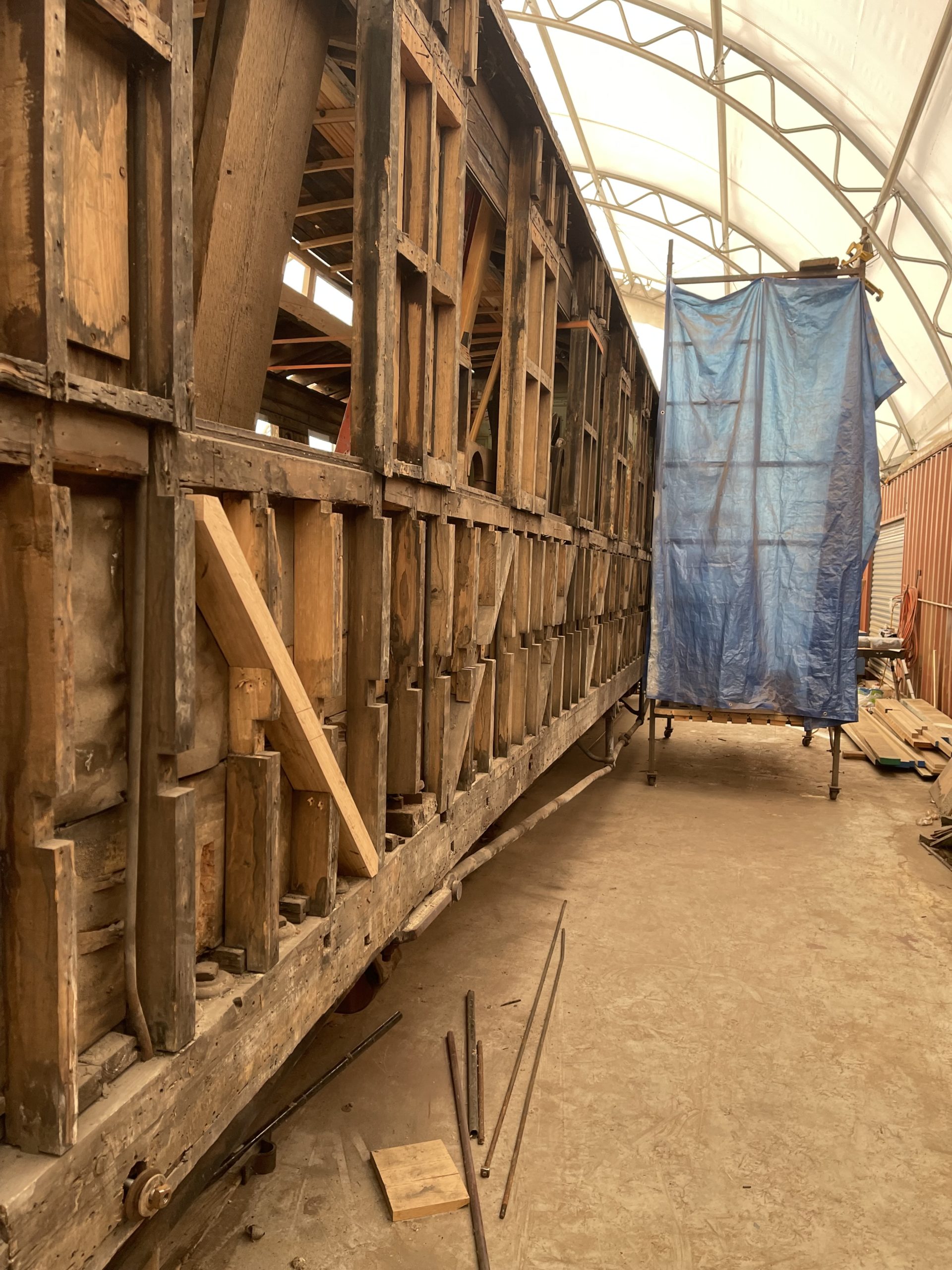 Donate and help us bring authentic railroad history to life.